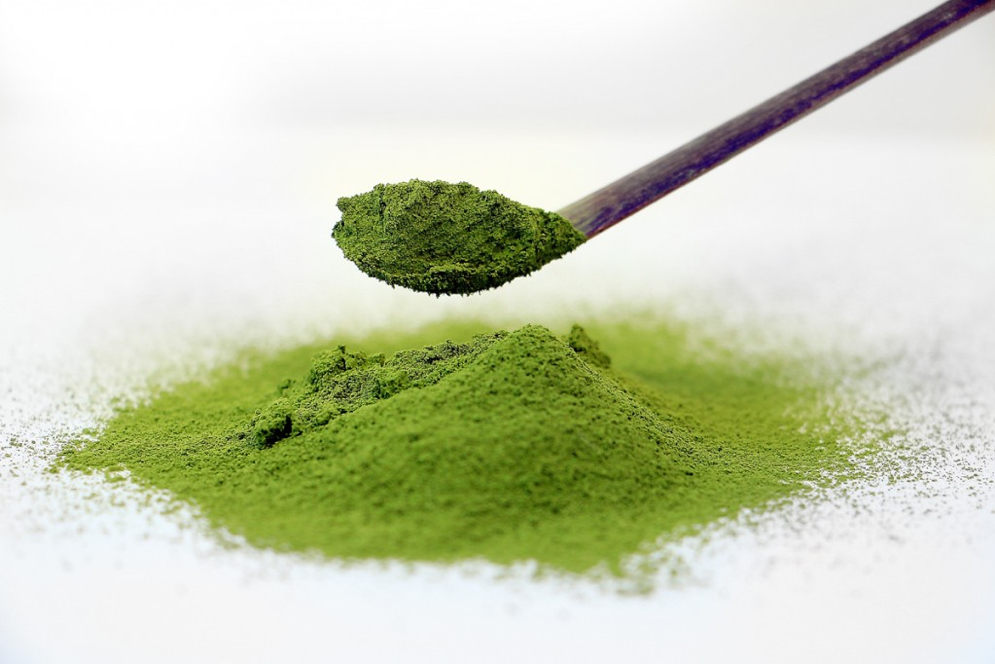 Many people refuse green or black tea because of its caffeine content. While it is true that tea contains caffeine, the caffeine in tea is not harmful. In tea, the caffeine is present with catechins (tannins), which diminish the effect of the caffeine Also, there are several qualities of tea with different amounts of caffeine, which can stimulate, but do not cause nervousness. By contrast, in coffee, caffeine appears linked to chlorogenic acid, which can cause stomach discomfort and effect the nervous system. 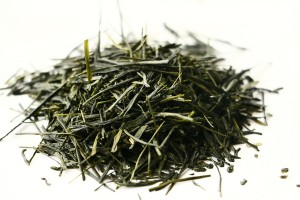 There are two three types of Japanese green tea with low caffeine:

– Bancha is produced from the most mature leaves and therefore contains very little caffeine but does contain a high concentration of iron, zinc and other minerals. It is strongly recommended during pregnancy and can be drunk by the whole family during the day. Also, Bancha has a slightly sweet and refreshing taste which makes it a very suitable evening drink.

– Houjicha is made from the larger leaves of the summer crop and some stems, which are gently roasted . The roasting process eliminates the already low caffeine level from this tea. Due to the warm flavours it’s considered an excellent tea in cold weather.

– Kukicha is made of stems that have practically no caffeine, which are mixed with some fine leaves. Therefore Kukicha is naturally low on caffeine. 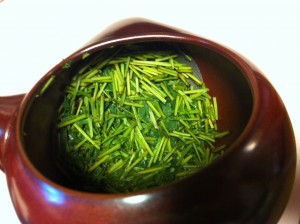 For those looking for energy, the best tea is Sencha – it is the most balanced tea in terms of caffeine, minerals and vitamins. Sencha comes in various qualities depending on the time of harvest, the selection of the leaves and the production method. 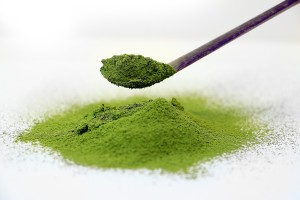 For those who wish to avoid caffeine altogether: when preparing the tea, pour the water over the leaves and then immediately discard the water and replace with fresh hot water. This way 80% of caffeine is removed but none of the essential substances.

There is nothing better than to experiment!